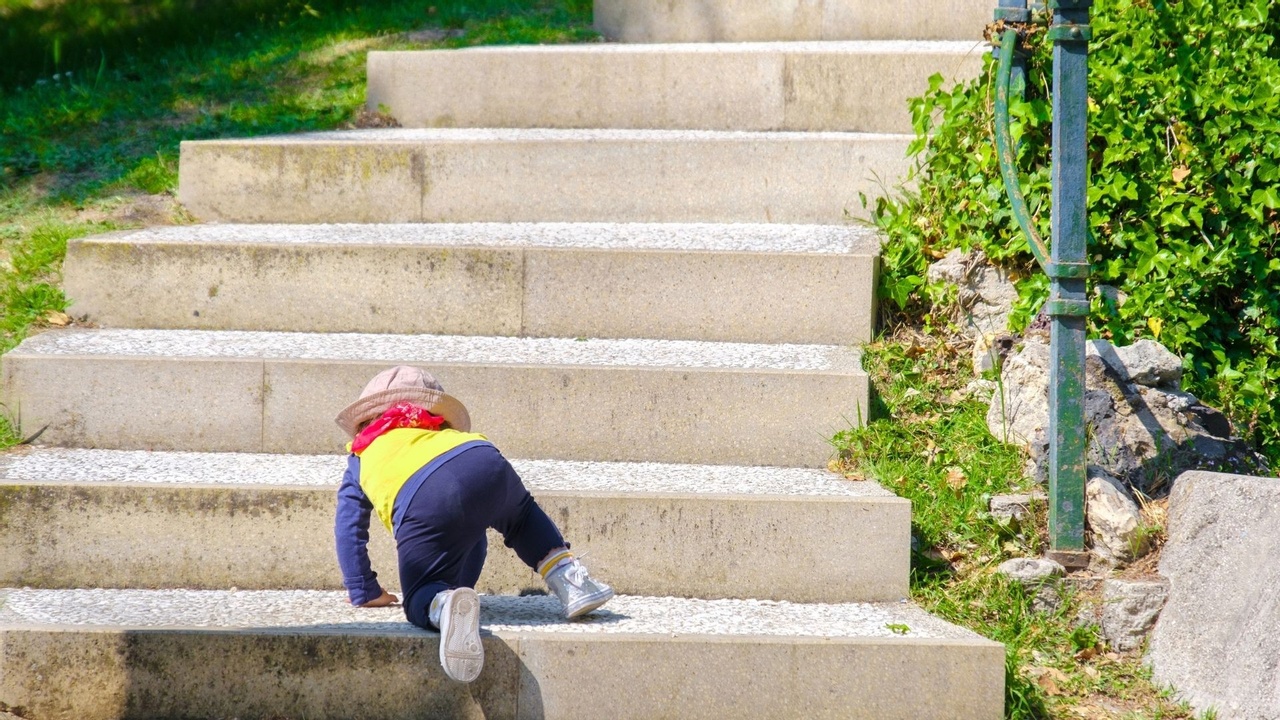 Michelle talks about the book, Effortless, and how much she loves the concept of taking Minimum Viable Action.  MVA is doing the next, easy and logical step in any process.  Most people overthink things or end up attempting to educate themselves to death (along with their pocketbook).  They may feel overwhelmed with “all the things they have to do” in order to get to the next big milestone in their business plan.  They just get stuck and the thing that keeps them stuck may be something incredibly simple – they just don’t know it.  If you’re stuck, haven’t picked up your next property, or maybe even your FIRST property, this is the episode for you!

Plus, contest details are inside this episode!  Enter to win BIG!!  Go and Grow!

Transcript of this Episode:

Want to hire a Virtual Assistant but don't have a clue about how to get started...

We've created a program just for you inside our membership, VA Advantage.  Not a member yet?  We've got you covered, too.  We've made this program available for "outsiders" for a limited time and for less than $20. Grab it now before it's too late!

If you want to become financially free, you need the right education. That’s why we created our Mini-Courses on investing in Short-Term Rentals.  If you are serious about investing your time and money into an Airbnb (aka Short Term Rental), you need a system.  Our courses are jammed packed with everything you need to know to create massive, passive income.  Plus, they're affordable.

and take a look at July's BNB Budget Makeover Series inside our blogs...

This month, we give you loads of great ideas on using your orphan days to make inexpensive changes to your properties.  Begin here, with Budget Room Makeovers: Weekend Projects for Under $1000.

We hate SPAM. We will never sell your information, for any reason. 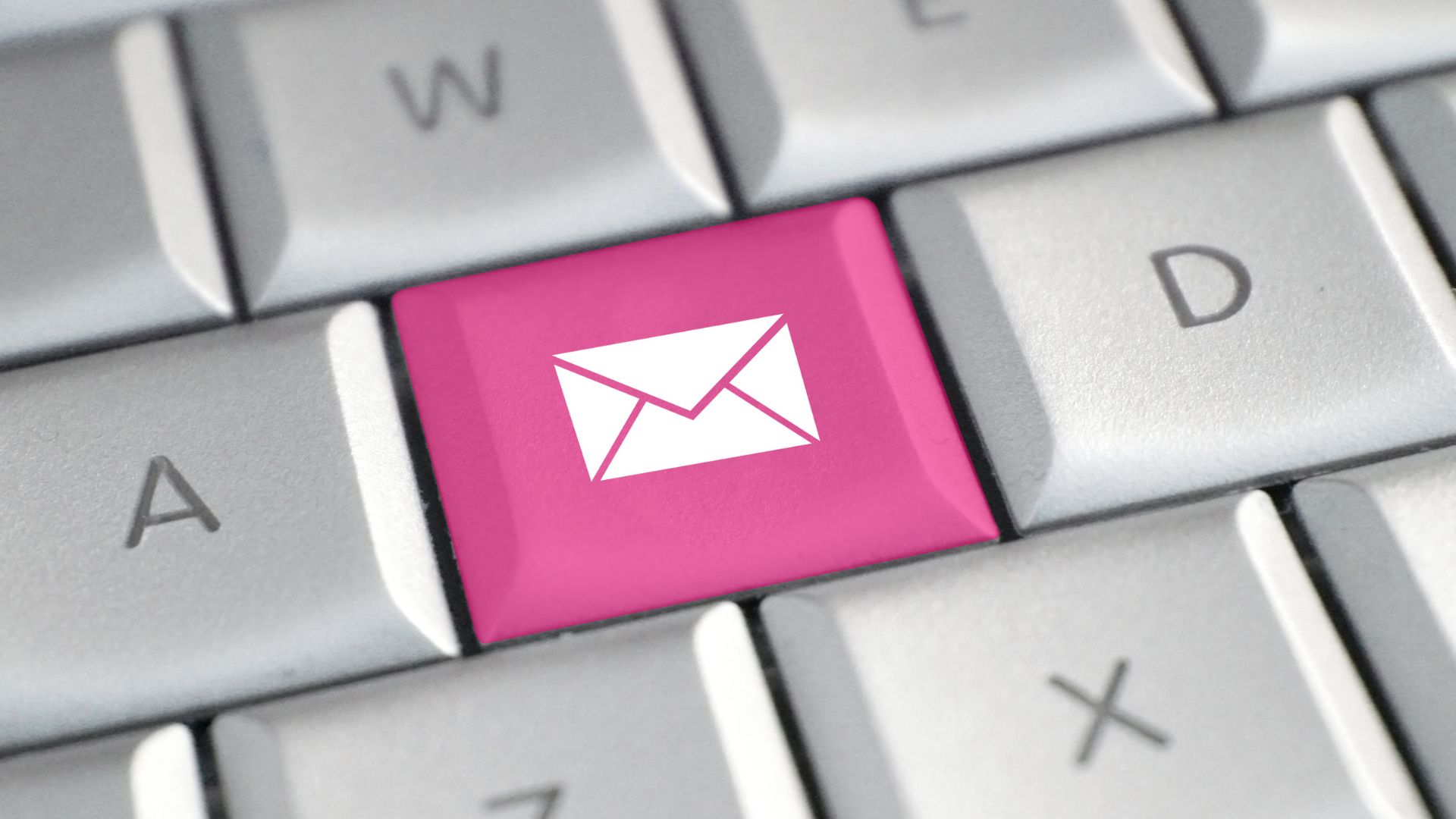 Get all the latest Short-Term Rental, Business, and Current News, plus Inspiration and Useable Content from the BNB-Boss.

Our Membership Only Opens Twice a Year, so You'll Want to Be First in Line AND Get Special Discounts.

We never sell your information because that's just rude.